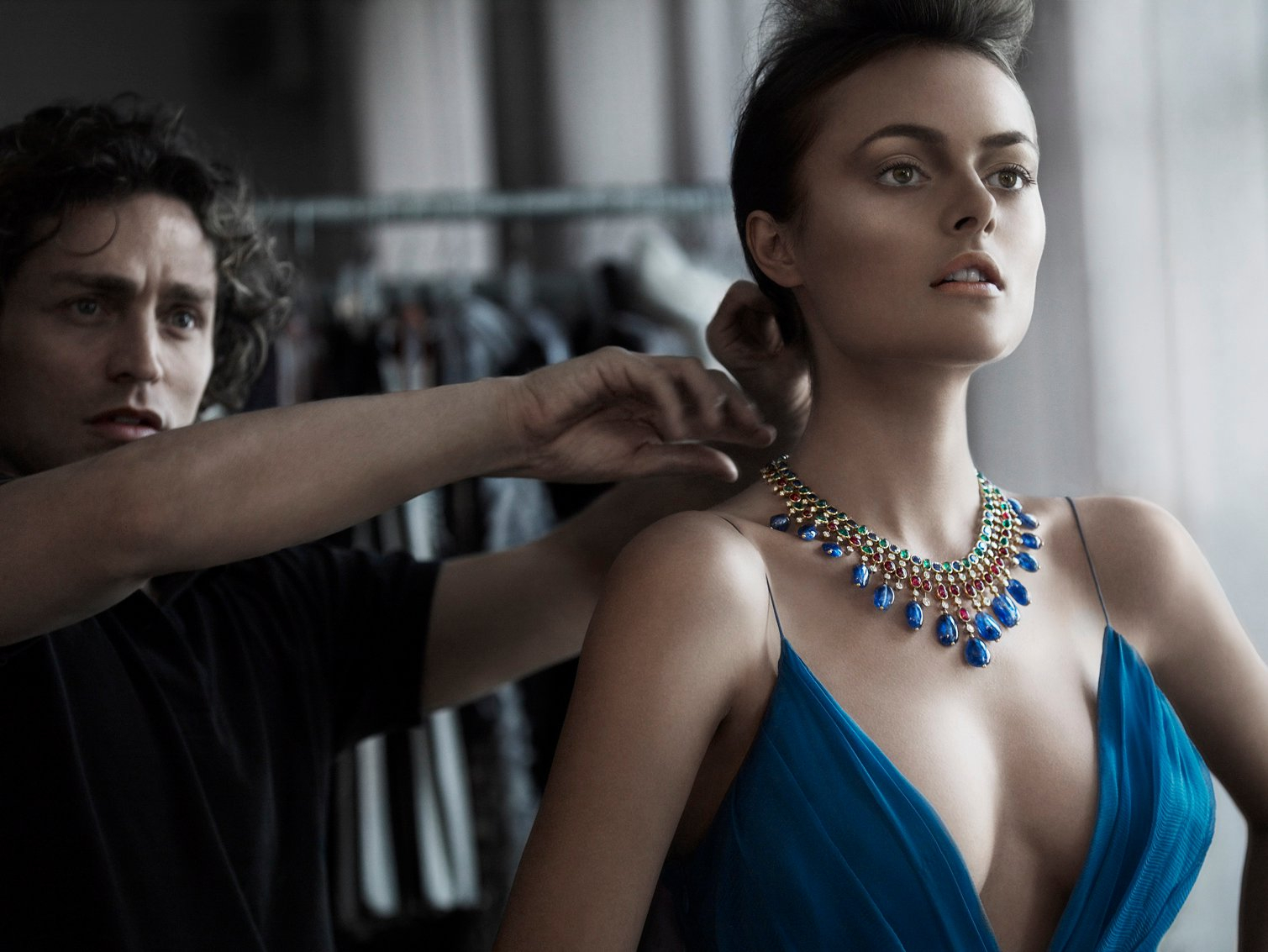 Vassilis Kokkinidis is an internationally acclaimed artist. He was born in Germany and his career in hair and makeup styling spans three decades. Having lived in different countries before the age of ten, Vassilis has been influenced by a wide range of cultures. His unique techniques and distinct style were evolved from an early age while working at the prestigious Hair Salon he owned in Greece. His great talent was immediately recognized and he established a strong reputation in fashion industry since he started shooting for editorials for various magazines in Greece. In 2002 he moved to NY and since then he's been working with different brands and companies.